Australians pay much more for gas than we should.

We must act now!

Scott Morrison of showing “no indication” of delivering on his 2050 net zero climate plan let alone setting an ambitious 2030 target....

Prime Minister Scott Morrison is showing “no indication” of delivering on his 2050 net zero plan.

UK climate adviser rips into Australia over 2050 net zero commitment A key adviser to the British government has issued a brutal...

Australians pay much more for gas than we should. 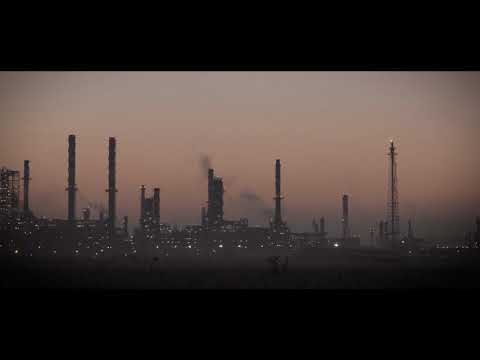 Here is my first shot at the COVID-19 Coordination Commission!Who wants higher energy bills? Not me 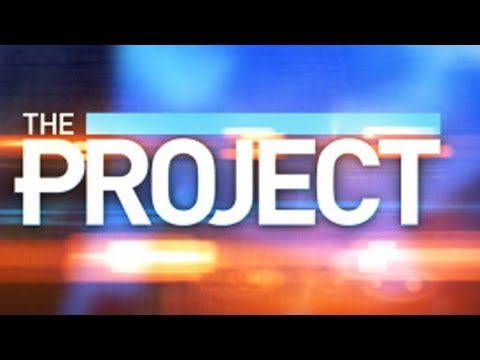 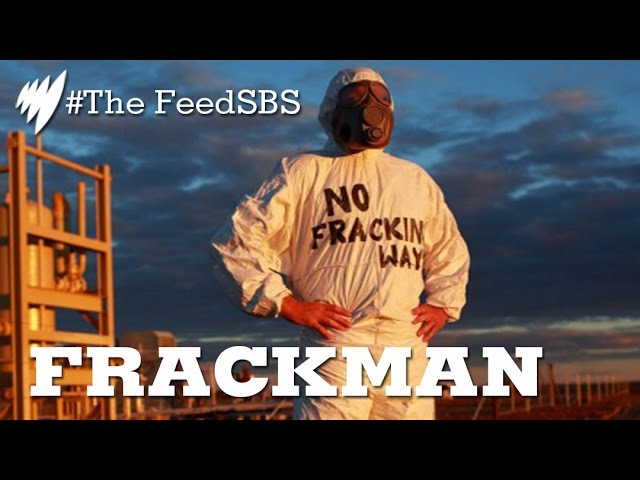 Dayne Pratzky takes on Coal Seam Gas on The Feed

Dayne Pratzky, also known as "The Frackman," is a leading figure in the anti-Coal Seam Gas movement in Australia. He is the subject of the documentary, "Frackman," which chronicles his journey from pig shooter to accidental activist. "I'm the world's worst environmentalist," Dayne is often quoted as saying. "I'm more a roo shooting, pig hunting kind of bloke."

Initially convinced that the Coal Seam Gas industry would bring much needed employment and infrastructure to the small town of Chinchilla, Queensland, he faced growing concerns about noise, dust and contamination. After repeated attempts to communicate the urgency of the situation to authorities, Dayne took to wearing a white hazmat suit in protest and was nicknamed "The Frackman" by the media. Featured on shows like ABC Lateline, 2GB Alan Jones, 60 Minutes, The Project, Four Corners and SBS The Feed, Dayne currently tours Australia sharing his story and encouraging everyday people to take a stand by divesting their finances from dirty energy.

With experience in public speaking, media consulting and strategic marketing, Dayne is available to speak to his experience for the benefit of others who seek to understand responsible business practices.